How to cherish the people we leave behind 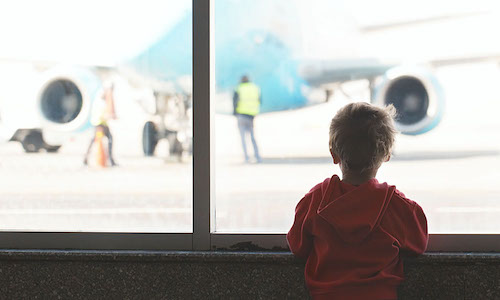 A few years ago, my son lost his friend from pre-K, since he moved back to the United States. He was heartbroken and devastated like many other kids would have been.

How often does the kid inside of you mourn the people who leave you? Yet, letting go is such an intrinsic part of life – you let go of childhood friends, past loves and those who have passed on. It hurts every time, but every person who has entered your life has left you with something precious behind – either good memories or good lessons.

I asked him what he liked about his friend. My son went on and on describing to me the fun they had, the games they played, and how well they got along. Recalling these memories began to lift him from his sadness as he felt more joy.

I smiled at him and said, “See, these happy memories are what your friend has left you with. You can think of them whenever you want to feel better.”

Love your trueself and embrace the good in a loss,

This site uses Akismet to reduce spam. Learn how your comment data is processed.